Stop Sucking, and Help Save the Planet 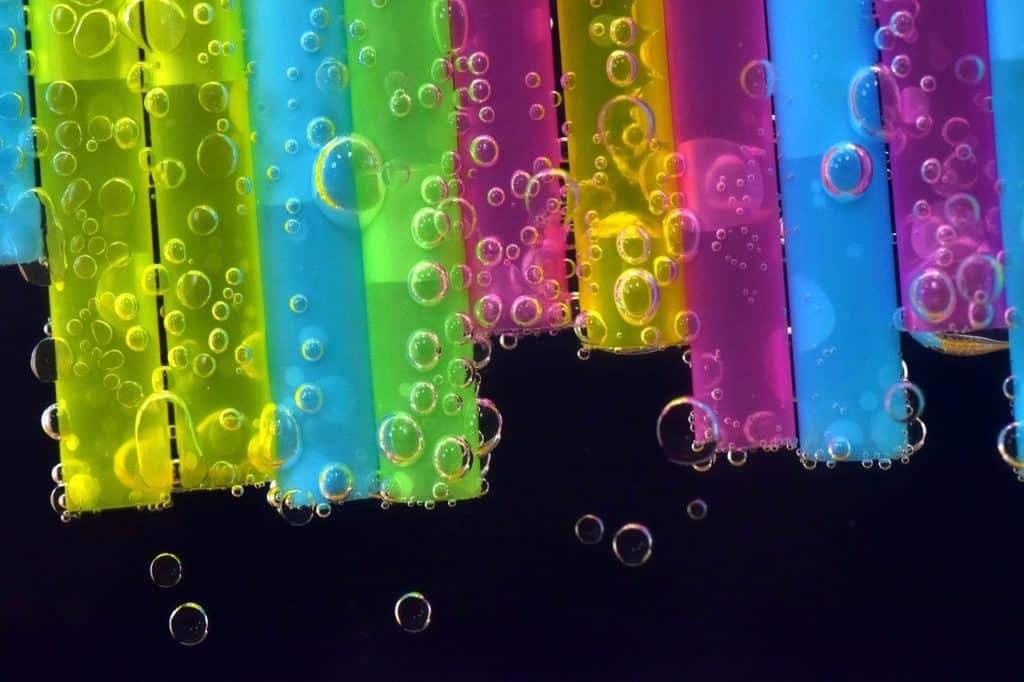 A friend and I were out for dinner recently at a popular restaurant in downtown Toronto. To start, I ordered water with lemon, and she ordered a cola. Both of us were surprised when the waiter brought our drinks, and hers came with a plastic straw.

This started a conversation between the three of us — yes, we included our waiter — about the wasteful and polluting impact plastic straws are having on our environment. Our waiter wasn’t as aware of the issue as we were, but we agreed unanimously that a restaurant should at least ask their patrons if they want a straw.

It takes up to 200 years for one straw to decompose. Canadians use approximately 57 million plastic straws daily. Those straws are generally, (much to my surprise as well), not easy to recycle in most places in Canada, because they’re made from type 5 plastic, or polypropylene.

It takes 200 years for one plastic straw to decompose and in Canada, we use 57 million a day! #straws #plastic #plasticpollutionClick To Tweet

You might be thinking, “but type 5 plastic is recyclable”. Although it is, it just isn’t accepted by most curb-side recycling programs yet.

Plastic straws end up in landfills, or even worse, polluting our oceans. Most of us are aware that our oceans are already in serious trouble. Estimates predict that by 2050, there will be more plastic in the ocean than fish! Something has to be done to correct course. All of us can help, if we would just stop sucking!

Anyone who has seen the video of the turtle with a plastic straw stuck in its nose, will acknowledge how our human plastic straw addiction, is harming marine life.

In the United States, New York City, Hawaii, California and Seattle, among others, all have pending plastic straw bans. In Canada, Vancouver will become the first major Canadian city to ban plastic drinking straws, as it continues moving towards its “future greenest city in the world” goal, reducing its reliance on disposable single-use items. The ban takes effect in the fall of 2019.

Restaurants are jumping on board too. Under pressure by environmentalists, McDonald’s will start testing alternatives to plastic straws at select locations in the U.S. later this year. A&W Canada announced in early June that the company would be phasing out plastic straws and offering paper ones instead. Joining the shift to paper straws is Recipe Unlimited, formerly Cara Operations, which owns restaurants across Canada such as Harvey’s, Swiss Chalet and St. Hubert, as well as The Keg and Montana’s.

Starbucks, in its ongoing efforts to be a corporate environmental leader — they recently committed $10M to develop a completely recyclable NextGenCup — is testing a “sippy lid“, as they just announced they will eliminate single-use plastic straws from its 28,000 company operated and licensed stores. Customers in Seattle and Vancouver will be the first to see straw-less lids this fall. Followed by phased rollouts across Canada in 2019. 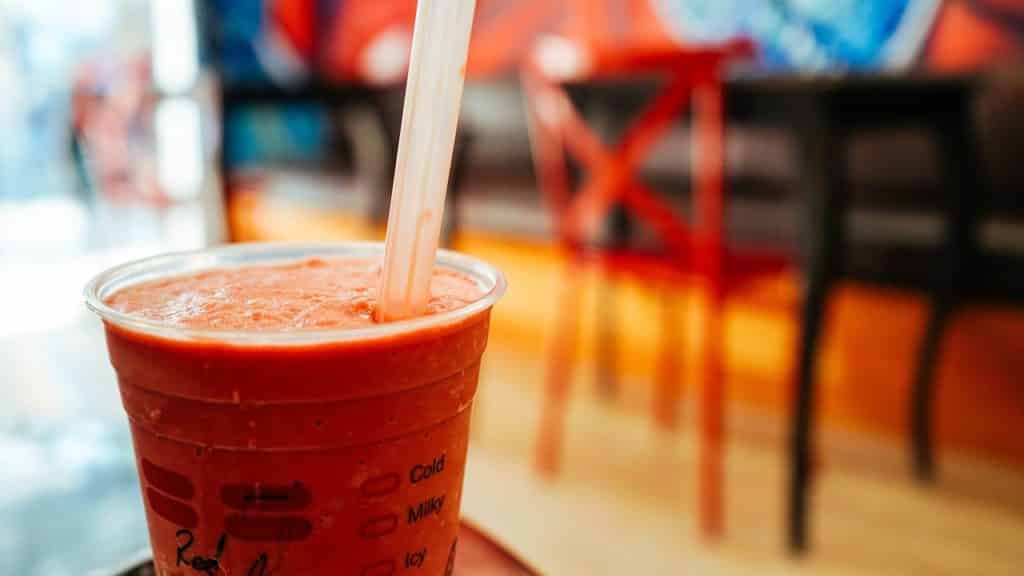 Our individual choices make a difference

This progress is hopeful, but until more cities and local municipalities follow suit, each of us can commit to doing our individual part too. One simple thing to do is to join the One Less Straw initiative and pledge to stop using plastic straws.

There are other impactful ways to combat the plastic straw pollution problem. Choose to forego straws altogether, or bring your own with you. There are lots of alternative choices now, from stainless steel or bamboo to biodegradable paper or glass.

One of the newcomers in the straw alternative market is called Final Straw, whose ingenious collapsable reusable straw has raised almost $2 million dollars through its Kickstarter campaign, a confirmation that public awareness is raised, creating a demand for a safe alternative to plastic straws.  Another newcomer is The Other Straw who are making bamboo straws that are a healthy and sustainable alternative to plastic too.

As the saying goes, if you’re not part of the solution, you’re part of the problem. My challenge to us all is to make this the summer we commit to stop sucking! Will you join me?

A version of this article appeared on the Huffington Post on July 4th.